I. Motivations for combined spectroscopic and interferometric studies

Since the external regions of the envelopes of rapidly rotating early-type stars are unstable to convection, a coupling may exist between the convection and the internal rotation.

We explore what can be learned from spectroscopic and interferometric observations about the properties of the rotation law in the external layers of these objects.

Using simple relations between the entropy and specific rotational quantities, some of which are found to be efficient at accounting for the solar differential rotation in the convective region, we derived analytical solutions that represent possible differential rotations in the envelope of early-type stars. A surface latitudinal differential rotation may not only be an external imprint of the inner rotation, but induces changes in the stellar geometry, the gravitational darkening, the aspect of spectral line profiles, and the emitted spectral energy distribution.

By studying the equation of the surface of stars with non-conservative rotation laws, we conclude that objects undergo geometrical deformations that are a function of the latitudinal differential rotation able to be scrutinized both spectroscopically and by interferometry. The combination of Fourier analysis of spectral lines with model atmospheres provides independent estimates of the surface latitudinal differential rotation and the inclination angle. Models of stars at different evolutionary stages rotating with internal conservative rotation laws were calculated to show that the Roche approximation can be safely used to account for the gravitational potential. The surface temperature gradient in rapid rotators induce an acceleration to the surface angular velocity. Although a non-zero differential rotation parameter may indicate that the rotation is neither rigid nor shellular underneath the stellar surface, still further information, perhaps non-radial pulsations, is needed to determine its characteristics as a function of depth. 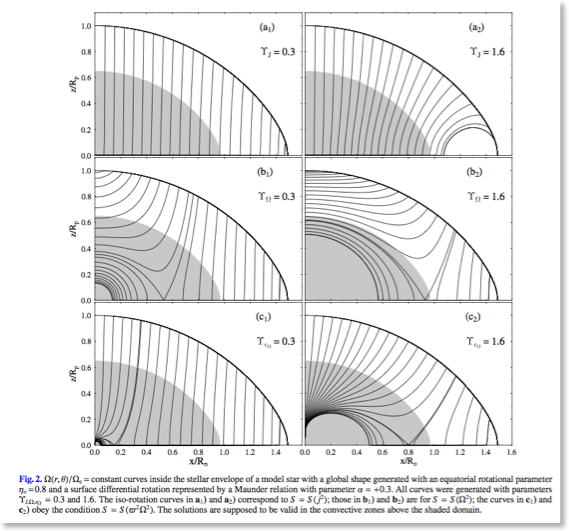 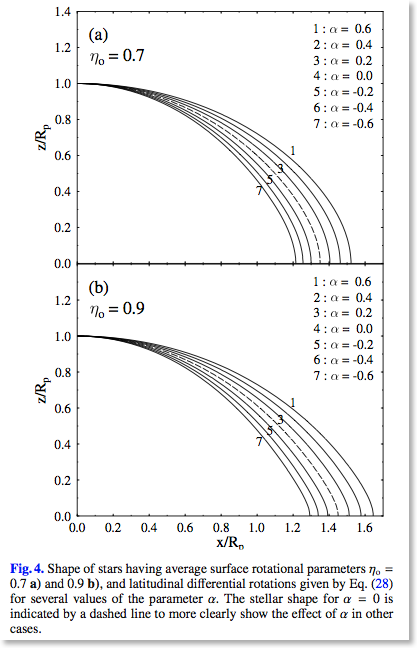 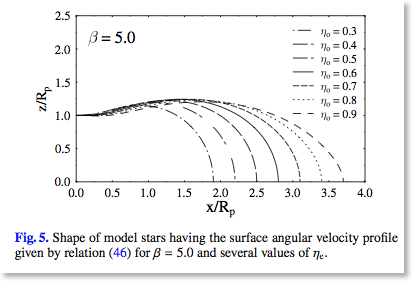 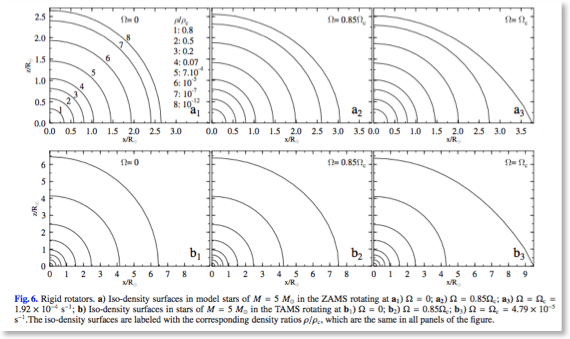 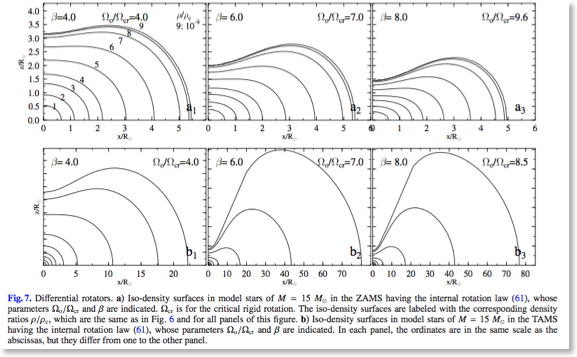 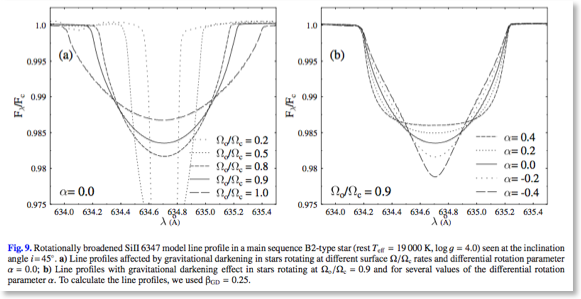 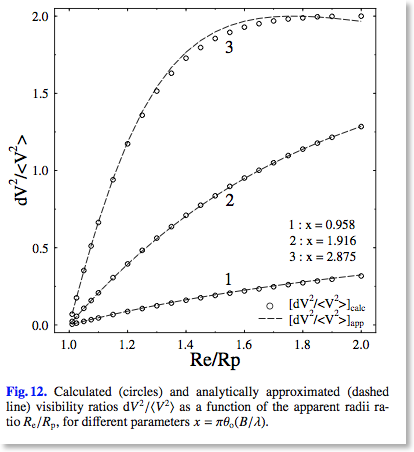 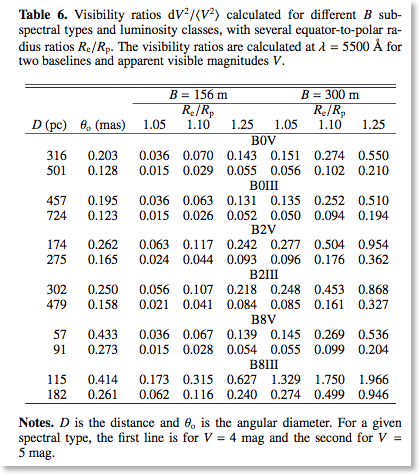 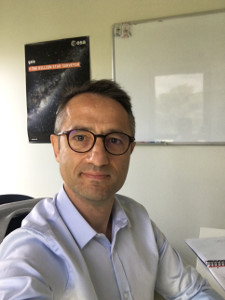